I recently wrote down a decent political program, but how could it be implemented? 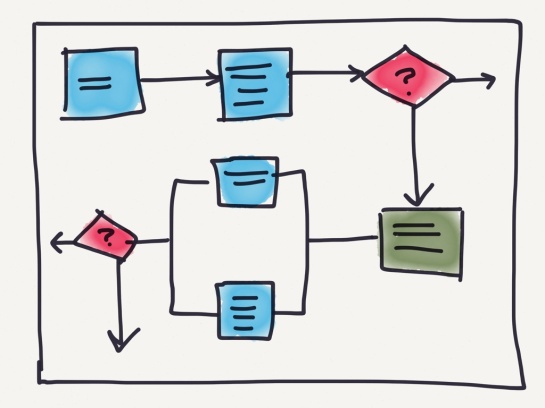 The Trick Is to Know What You Want

If a political program is to be implemented, its supporters have to be clear on it and keep it fresh in mind. That’s why the one I wrote is so brief.

Everyone has a certain amount of resources and a certain number of opportunities. Nearly all of us are short of money and time, but we usually have some of one or the other. But we have to pick and choose, carefully, which opportunities we will pursue with our limited resources. Some of them move us closer to the ultimate goal of the political program, and others not so much.

All Strategies and Tactics are Good

The catch is that strategies and tactics are only good in their proper place and time. A mass rally might be the best thing for a May Day activity, or a general strike might be. A letter writing campaign might be good in some situations, but probably not for May Day. It’s all good, but only when it fits the situation!

Can You Trust the Leadership?

Nowadays, new “leaders” are under every rock in the garden. We’re being pulled every whichaway by this or that organization or cause. As I explained in another blog, I tend to follow the AFL-CIO organized labor federation because, whether they are right or wrong, they are always working class and a united working class is the only long-term solution. Also, I’ve been working with these guys for a long long time, so I know their abilities, their intentions, and their shortcomings.

Whose Ax? Whose Ox?

Nearly all organizations and all their activities have short term goals. Some of those short-term goals advance a decent long term political program, but not all of them, and some always more than others. What they do depends on whose ax is being ground, and whose ox has been gored. Even some of our greatest leaders have to be viewed with a certain skepticism.

Take Bernie Sanders, for example. Senator Sanders is probably the most widely respected progressive leader in the United states today, and one would have to go back several years to find someone as deserving of respect. His book from September 2016, which I reviewed, has a wonderful list of things that need to be accomplished. And yet, they consist in their entirety of reforms which, if won, could still be taken away in another period.

None of Our Gains, So Far, Have Been Permanent

There are not and will not be any permanent gains for working people as long as our bosses run the system. Everything we can win — civil rights, voting rights, pay raises — can be taken away by the bosses, and will be taken away whenever they get the chance!

Even the finest organizations such as NAACP and Children’s Defense Fund have limited, temporary, goals. Not that activists shouldn’t support them, but we should support them with the realization that they will only take us a limited distance toward our ultimate goal.

Who and What Shall We Shun?

Are there arenas of political activity that we should avoid? Lots of “radicals” don’t believe in elections. Lots of liberals don’t believe in street actions. Hardly anybody in America believes in general strikes because we don’t know beans about them. Some unionists are always wanting to strike, others are always wanting to cozy up to the bosses. Some people make a fetish of civil disobedience, other people wouldn’t go near it. Some would say that only economics matters, while others would say that art and culture are the only way to make a difference. All of them are wrong.

As I said above, all strategies and tactics are good in the right place and time. The same goes for arenas of struggle. People who eschew elections are non-thinking zealots. People who will never support a strike action are probably cowards or sell-outs. Or, at least, we should admit that, even if we’re not zealous, venal or cowardly, we’re all ignorant.

The test of any opportunity is “How far does it take us toward our ultimate  programmatic goal?

There are no blueprints. We may study previous situations and their heroes until our eyes pop out, and we still won’t know exactly what to do in the next situation. But, if we apply ourselves consciously, study, collaborate with people we respect, stay active and keep our programmatic yardstick handy, we can refine our ability to choose.