Most of America, excepting the Attorney General of Texas, is mourning the mass murders in Orlando. The motive for the killing, as of this writing, is the subject of speculation. 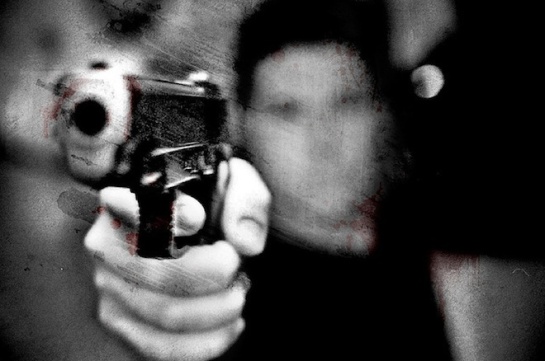 If the murderer’s goal was to advance a military cause, he was certainly a poor strategist. Why shoot up nightclubs? If his goal was to oppose people’s sexual preferences, he didn’t make headway.

Gay pride parades this year will be the biggest ever. Mrs Clinton will blame Mr Trump for stirring up hatred and opposing gun control. Mr Trump will blame Mrs Clinton for being “soft on crime.” In terms of progress for Americans or for humanity, this event was a terrible setback. The only way that the murderer might have accomplished his goal would be if his goal was such a setback.

I’m betting he didn’t have any goal that makes any sense to anyone. I’m betting he was acting on his emotions. I’m betting his was guided by idealism rather than by materialism.  In other words, he was planning his actions based on some world that doesn’t actually exist except in his own mind. That’s no way to strategize.