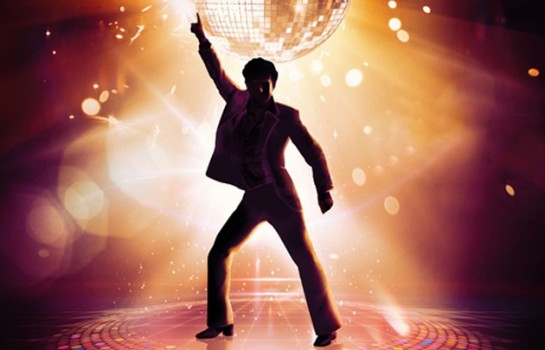 He goes to great length to talk about how America’s powerful labor unions lost their clout, but he spends a lot more time and energy talking about the culture of the 1970s. “Saturday Night Fever” gets about as much play as the Hardhat attack against anti-war protestors.

Combining political and cultural changes isn’t a new approach. One of my favorite books is George Lipsitz, Rainbow at Midnight. Labor and Culture in the 1940s. University of Illinois Press, Chicago, 1994. Lipsitz explains where labor went wrong, 1940s and 1950s, while Cowie merely comments at length on the resulting shipwreck in the 1970s. Of the two books, Lipsitz’s is by far the stronger and more informative.

Cowie weaves a fascinating tale with very few heroes, but some stunning villains. One of the biggest reasons given for labor’s downfall is AFL-CIO President George Meany, who deliberately split the Democratic Party and destroyed the hopes of presidential candidate George McGovern in 1972. The vivid description of these events is the strength of Cowie’s book, but its weakness is that he doesn’t explain why. He says that Meany hurt the union movement very substantially because he was a “cold warrior” who didn’t want a peace candidate to carry the Democratic Party standard. But he doesn’t explain why Meany was such a “cold warrior.” Maybe Cowie didn’t know.

Back in those days, and for some time before and after, the AFL-CIO got a lot of money from the CIA. That’s why Meany was a cold warrior.

Cowie also explains that a lot of labor’s strength disappeared when steel plants were shuttered and when other American industries went overseas. He doesn’t say why. He doesn’t explain that international competition had recovered from World War II by the early 1970s and American corporations were forced to compete with excellent German and Japanese imports.  Maybe he didn’t know.

Cowie explains that labor was blindsided by clever politicians like Richard Nixon and Ronald Reagan. He explains that they made mistakes of commission and omission and they just weren’t farsighted leaders. He didn’t say why. He didn’t explain what Lipsitz’s book had explained so well, that the militant leadership of the American union movement had been expelled and blacklisted during the post war witch hunt. Maybe he didn’t know.

The unions may have squandered their basic strength and their political clout in the 1970s, or at least they may have done better than they did. But the inference that the American working class just evaporated is just wrong. People still work, nearly all of us still work, and the working class is just what it was and has always been — the only people who can stand up to capitalism.

Cowie’s great strength is in vivid description. Whether you lived through the 1970s or are just curious about how things got as bad as they did for working people, this is a good book to read. The AFL-CIO promotes it through Union Communications Service. That’s how I found it and I’m glad I did.

you can hear me on knon.org or 89.3fm at 9AM Central Time every Saturday. If you want to know what I really think, click here.